Timely and reliable information
in firefighting

Wildfire detection and support to decision-making

CICLOPE is a building block system designed to operate in any location and territory size and is composed of two main elements. 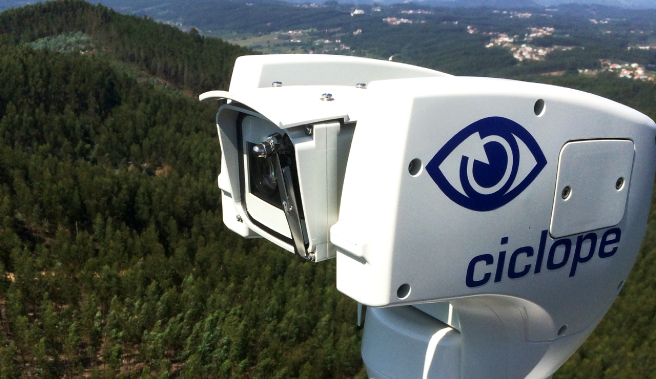 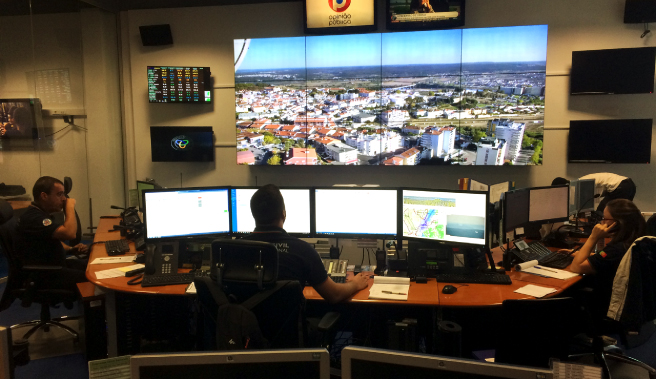 On average, the CICLOPE team ensures completion of a project in 3-month time after the purchase agreement signature and depending on the territory size and particular characteristics of each location and other project complexities/constraints.

With 10+ years of thorough R&D and a pilot operating on site, the demand for the system boosts soon after the 2017 most destructive fires in Portugal’s history, devastating the center and north regions of the country. The dead toll rose to more than 120 people and more than 1 Million acres of land were consumed by the blazes also causing billions of euros in property damages. Everything went wrong, with government, local governments, civil protection authorities, firefighters, police, telecoms and utilities blaming each other for the mess and the casualties.

However, in the middle of all that turmoil and burned territory there was a part of land where things were running smoothly, efficiently and in an organized manner and starting fires did not upsurge: the only share of land covered by CICLOPE. From then on, all local governments, private tenants and firefighting task force authorities in the country are on the verge of installing the CICLOPE system in their territories.

Today, CICLOPE is experiencing an increasing demand predicting to triple the number of hectares of protected forests in the next two years. 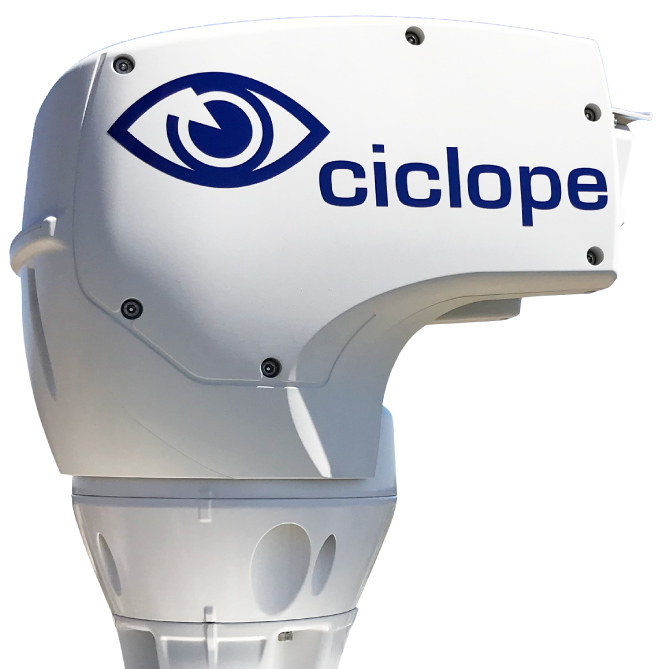